Come and See 中文 線上看
The invasion of a village in Byelorussia by German forces sends young Florya into the forest to join the weary Resistance fighters, against his family\'s wishes. There he meets a girl, Glasha, who accompanies him back to his village. On returning home, Florya finds his family and fellow peasants massacred. His continued survival amidst the brutal debris of war becomes increasingly nightmarish, a battle between despair and hope. 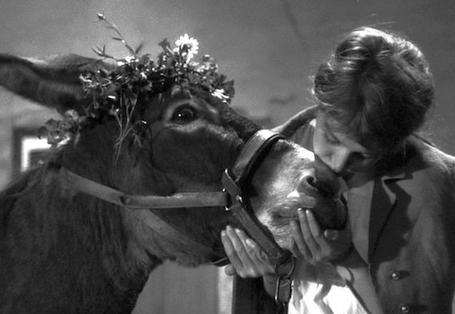 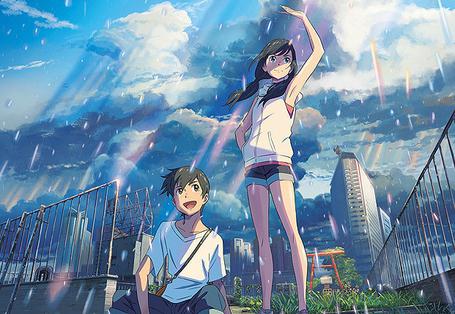 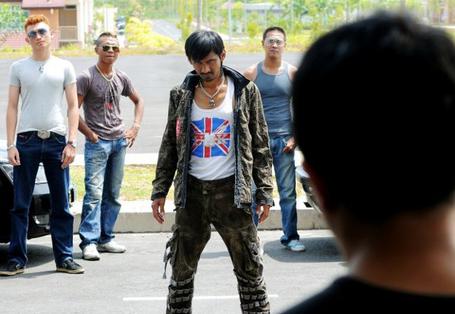 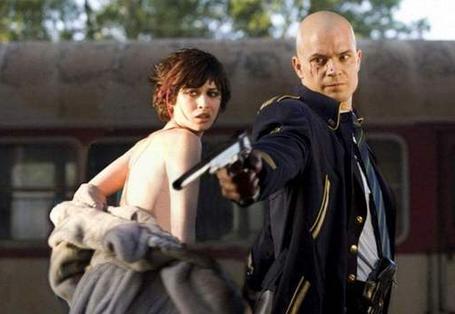 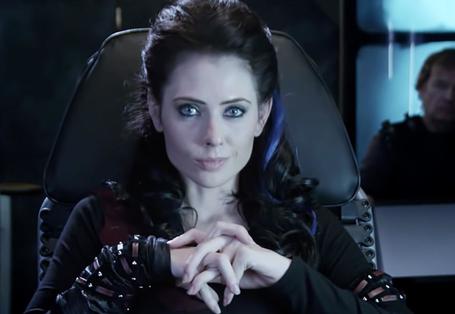 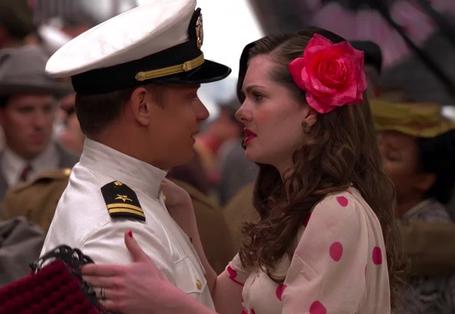 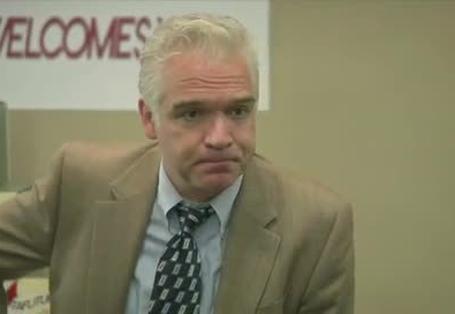 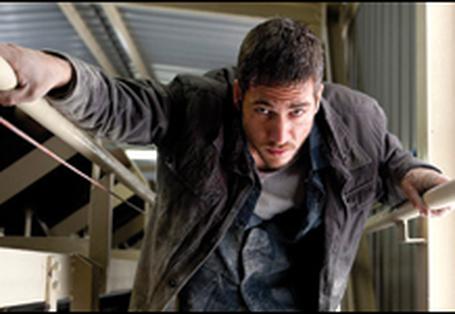 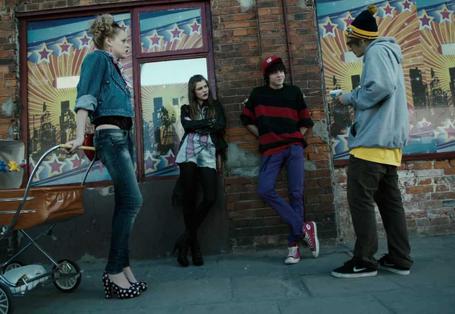 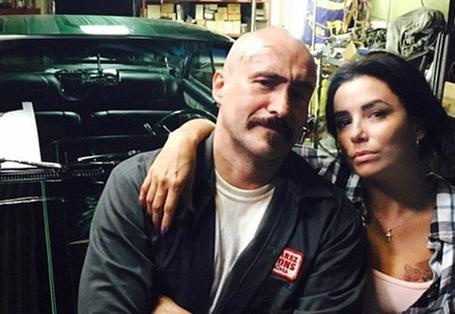 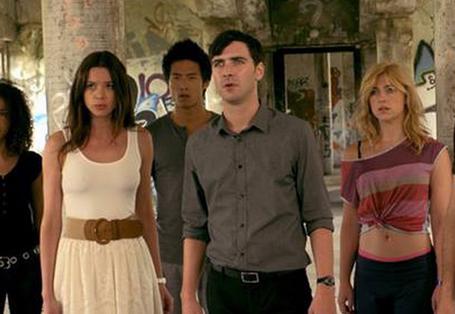 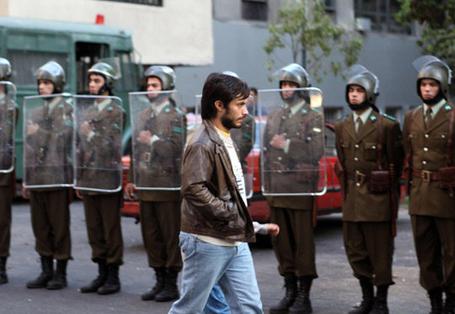 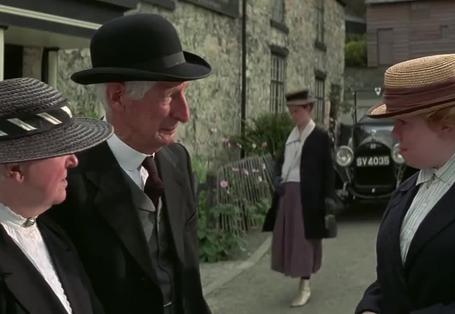 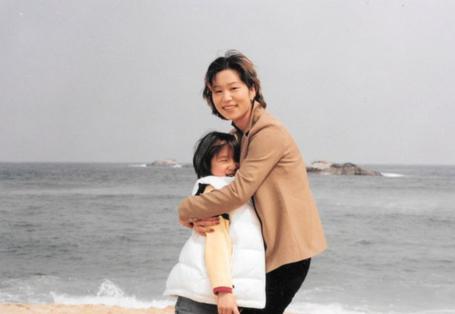 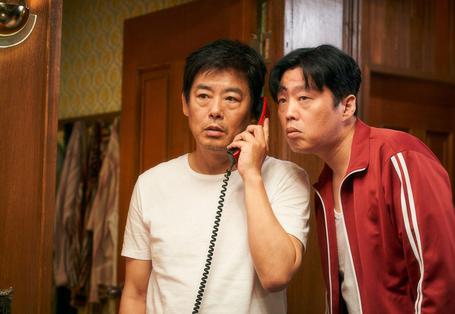 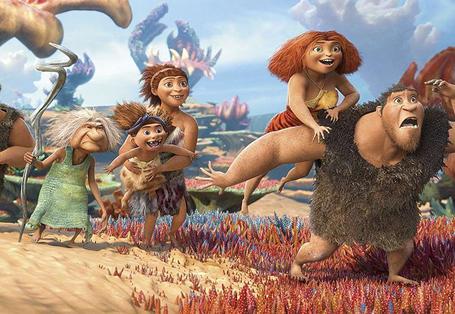 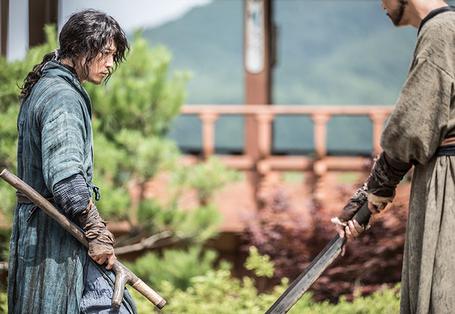