Not yet a member? Join now. Membership is free!

GV Movie Club® Priority Preview: SING 2
Monday, 13 December
GV VivoCity
7 pm
.50 (Members only)
Get a free sticker set with every ticket purchased
Add-on Special:
Get a Regular Popcorn Combo [U.P. .30]
Simply select your tickets & the popcorn combo option before payment.
• Not valid with DBS/POSB/DBS Paylah offers, GV Movie Club off promotion, HSBC Movie card and other credit cards offers.
• Not valid for use of GV movie vouchers, complimentary tickets or VIP passes.
• Golden Village reserves the right to vary or amend any terms and conditions at any time without prior notice.

This holiday season, the new chapter in Illumination\'s smash animated franchise arrives with big dreams and spectacular hit songs as the ever-optimistic koala, Buster Moon, and his all-star cast of performers prepare to launch their most dazzling stage extravaganza yet ...all in the glittering entertainment capital of the world. There\'s just one hitch: They first have to persuade the world\'s most reclusive rock star-played by global music icon Bono, in his animated film debut-to join them. 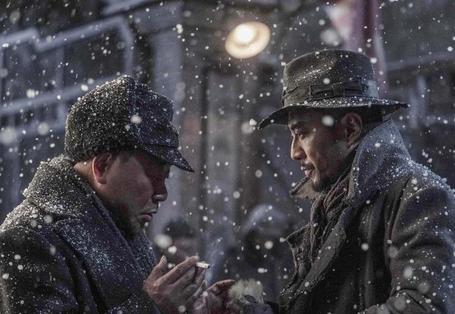 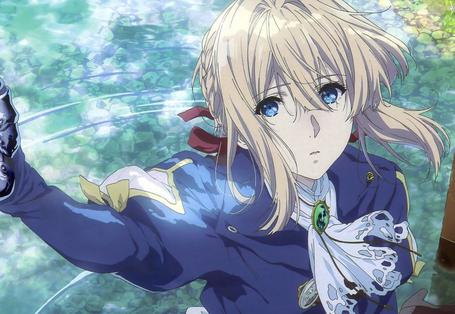 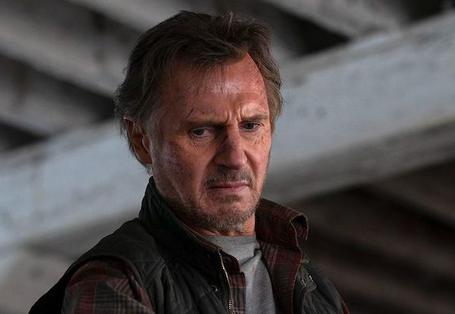 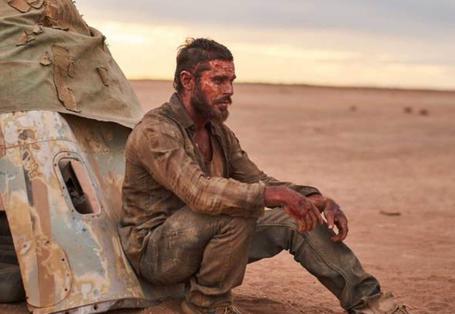 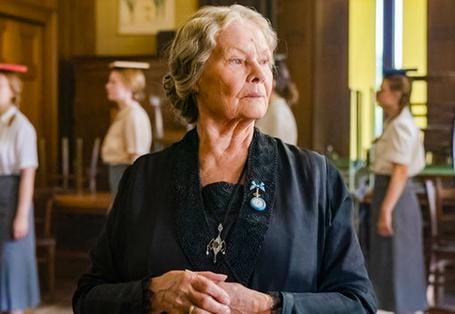 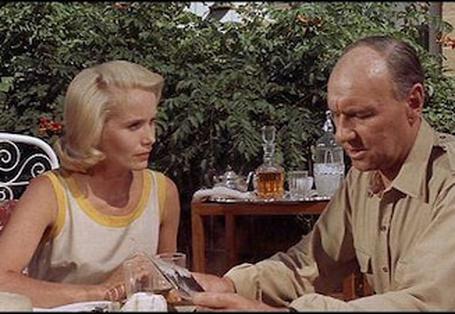 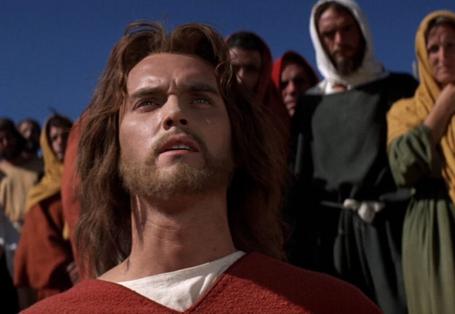 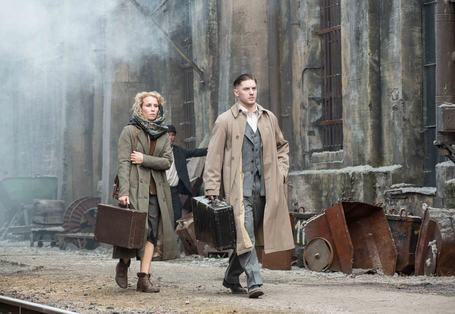 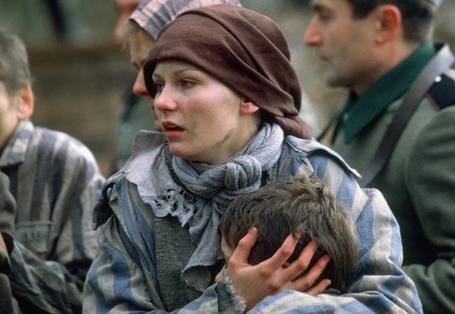 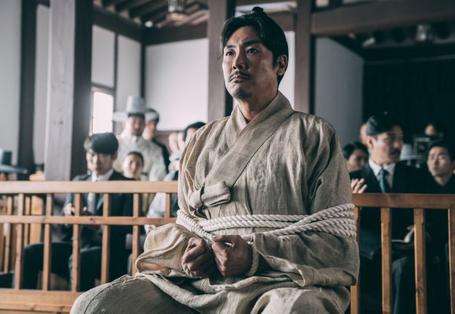 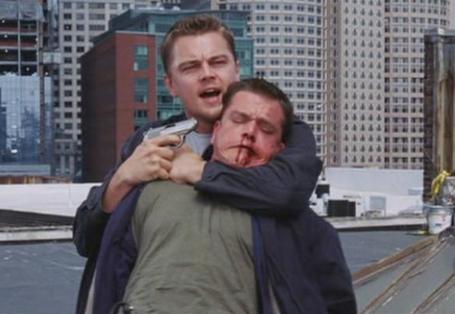 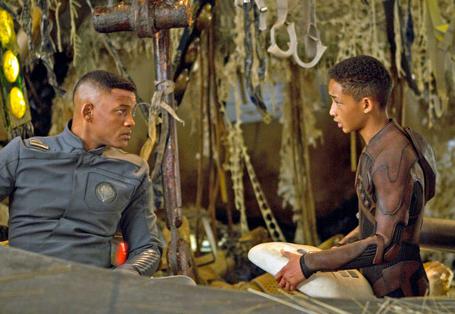 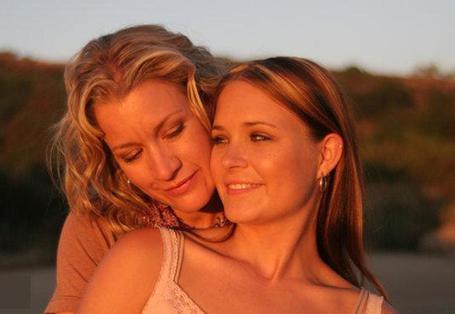 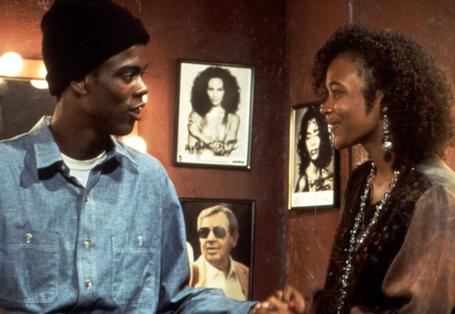 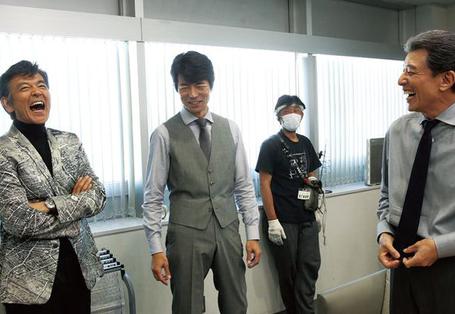 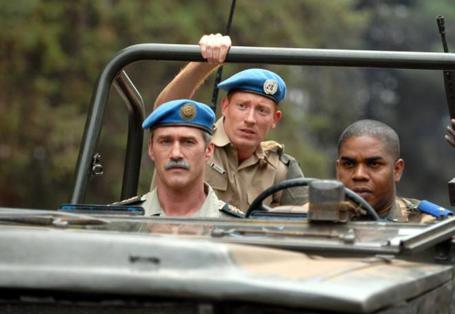 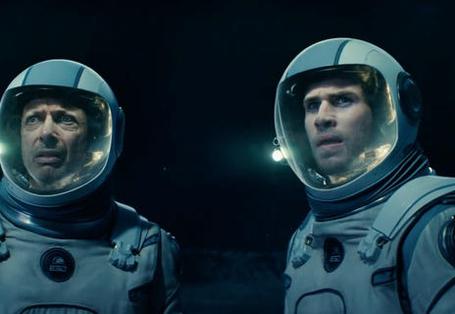 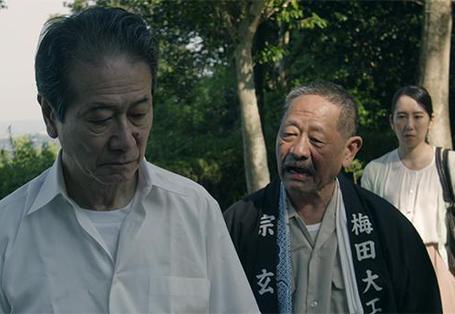