The Lost King The Lost King 中文 線上看
An amateur historian defies the stodgy academic establishment in her efforts to find King Richard III\'s remains, which were lost for over 500 years.
In 2012, having been lost for over 500 years, the remains of King Richard III were discovered beneath a carpark in Leicester. The search had been orchestrated by an amateur historian, Philippa Langley, whose unrelenting research had been met with incomprehension by her friends and family and with scepticism by experts and academics. THE LOST KING is the life-affirming true story of a woman who refused to be ignored and who took on the country\'s most eminent historians, forcing them to think again about one of the most controversial kings in England\'s history. 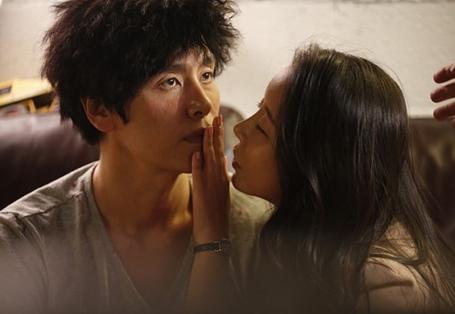 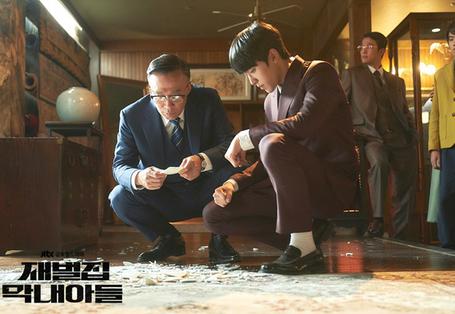 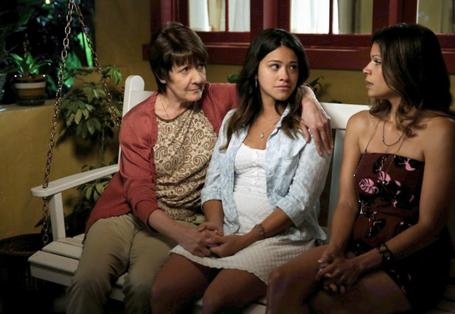 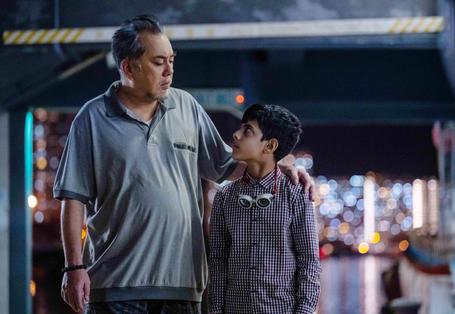 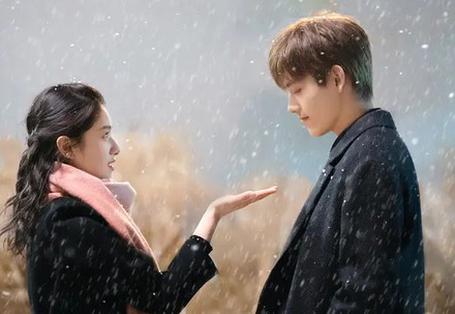 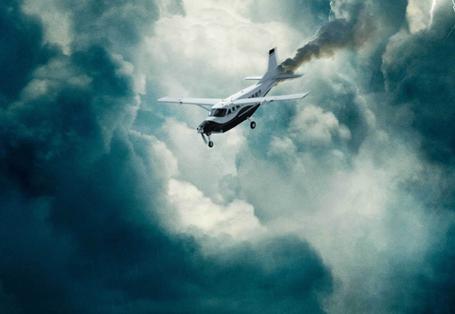 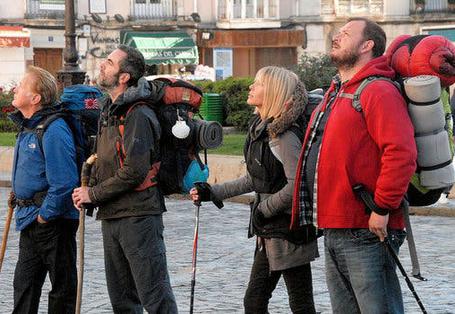 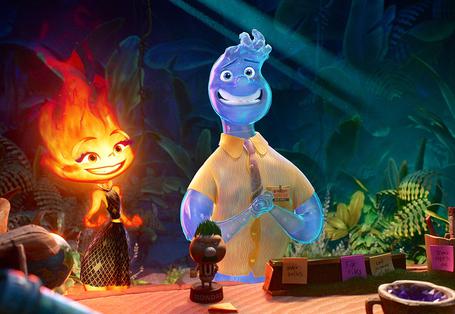 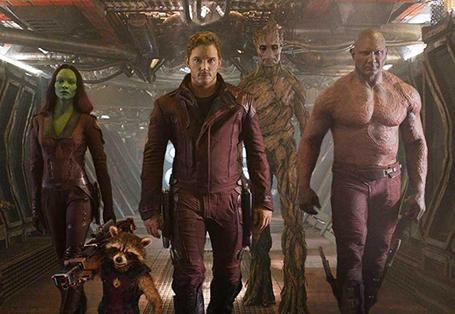 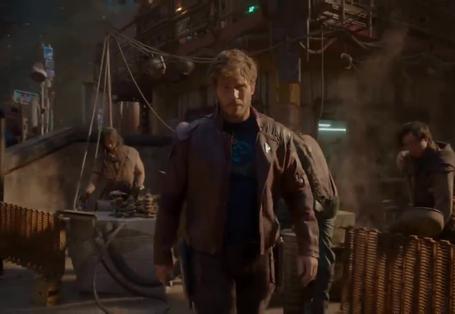 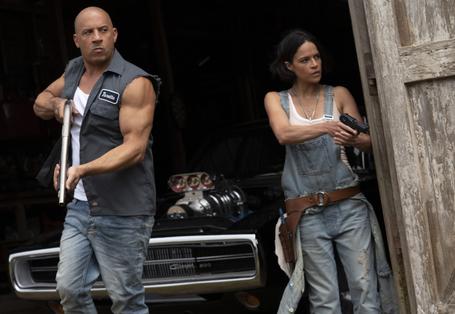 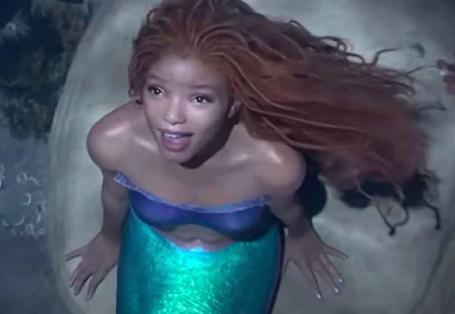 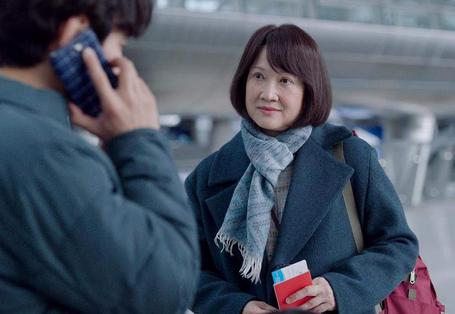 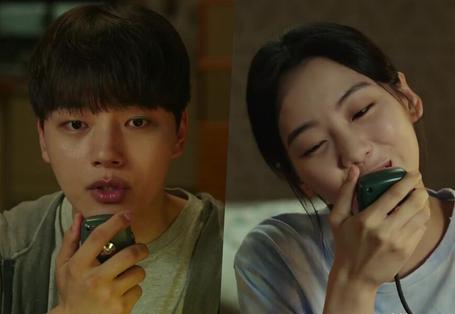 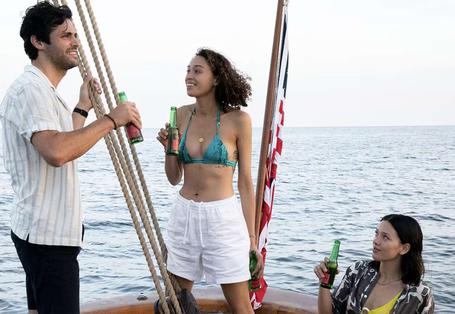 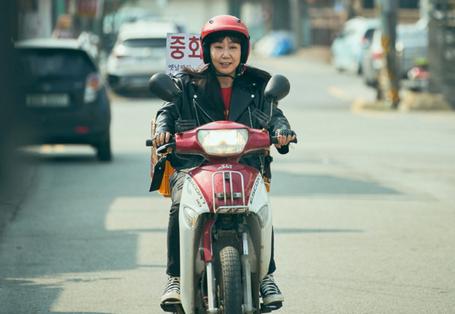 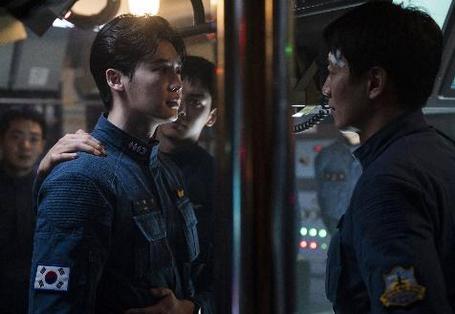