CB4 中文 線上看
CB4 is a 1993&nbsp;American comedy film directed by&nbsp;Tamra Davis and starring Chris Rock. The film follows a fictional rap group named &quot;CB4&quot;, named after the prison block in which the group was allegedly formed (Cell Block 4).A &quot;rockumentary&quot;, covering the rise to fame of MC Gusto, Stab Master Arson, and Dead Mike: members of the rap group &quot;CB4&quot;. We soon learn that these three are not what they seem and don&#39;t apear to know as much about rap music as they claim... but a lack of musical ability in an artist never hurts sales, does it? You&#39;ve just got to play the part of a rap star... 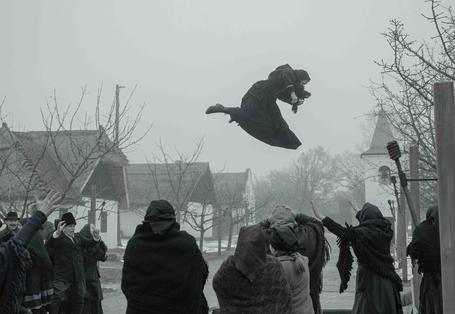 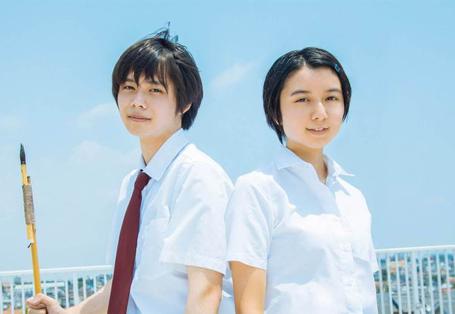 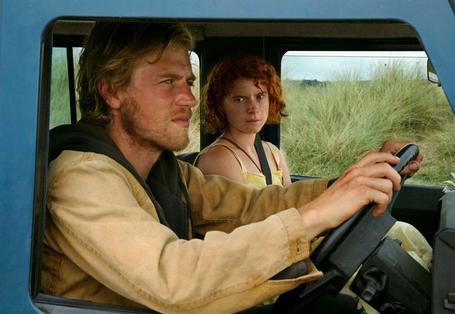 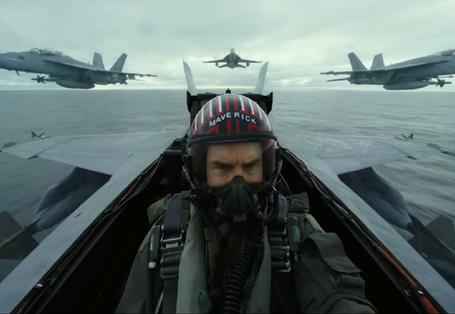 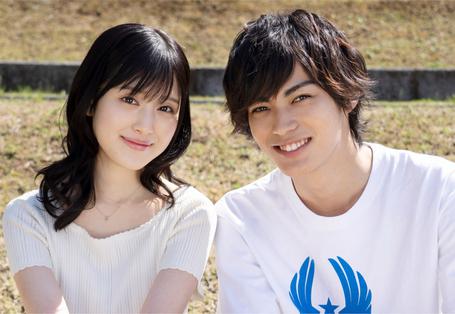 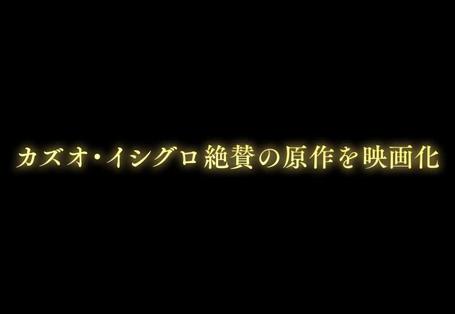 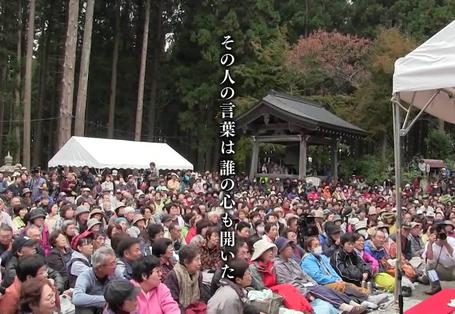 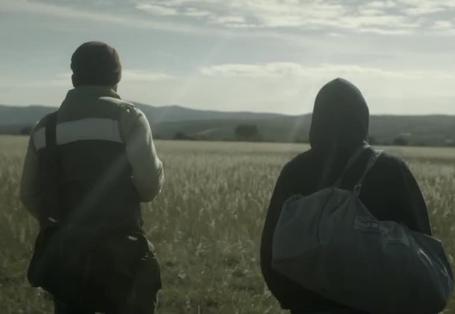 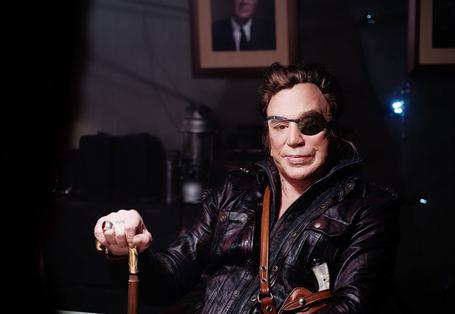 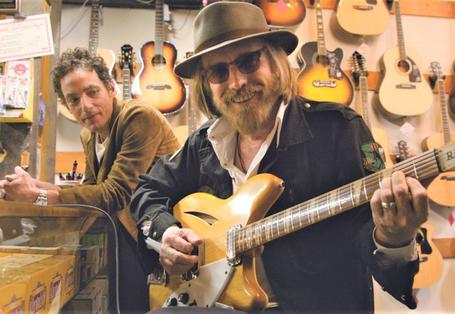 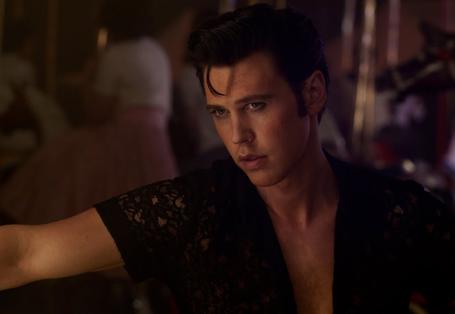 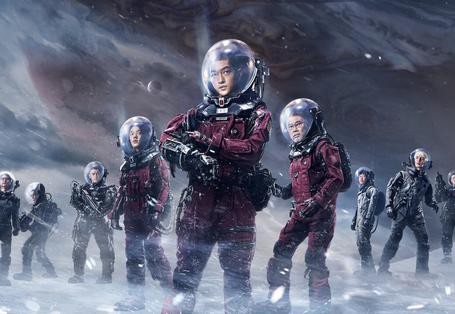 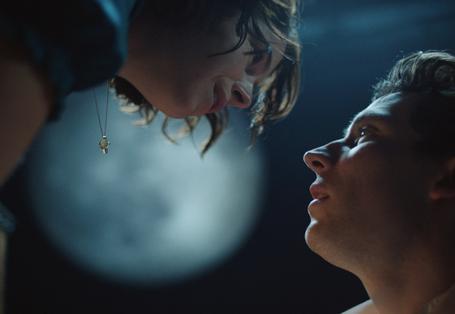 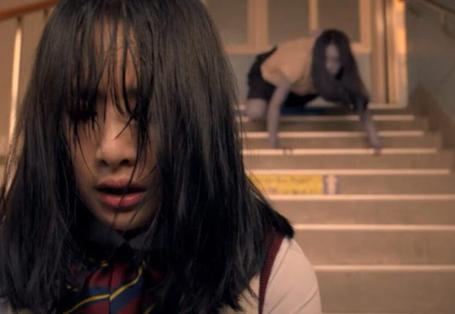 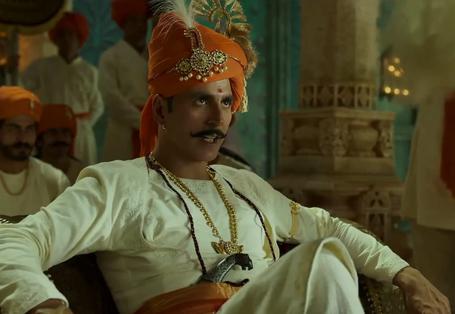 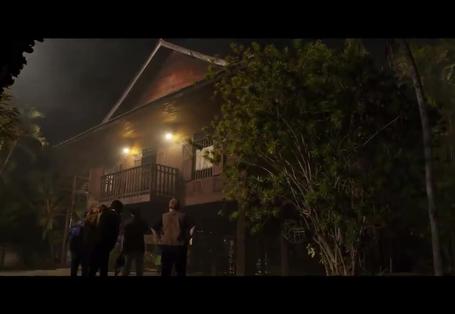 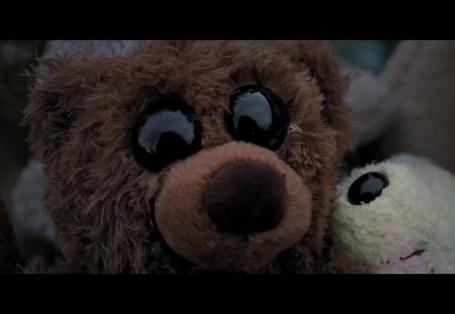 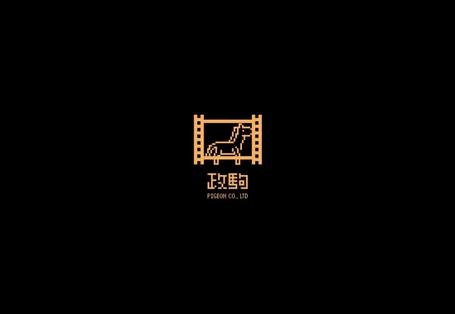